Given that the TCA and the Protocol were put in place at such a late stage, mere days before the UK’s exit from the EU, the public, business and commentators had little time to evaluate what the impact of Brexit would actually be, and just over a month on from the UK’s exit some of the implications are beginning to be felt, especially on the shelves of supermarkets in Northern Ireland.

The difficulties and complications experienced in the trade in goods are well publicised, but what are the implications for energy, particularly the supply of electricity to consumers in Northern Ireland?

Connection with GB and Europe

Due to the fact that Ireland presently has no connection directly to the rest of the EU market (pending the construction of the Celtic Interconnector between Ireland and France, which is expected to be commissioned in 2026), the electricity interconnection with Britain is the only means by which Ireland can access the EU market and as part of the TCA it was agreed with the EU that the UK Government will “take all possible measures to maintain” the Single Electricity Market.

In the context of Northern Ireland’s work to develop a new energy policy, the Economy Minister Diane Dodds has publicly stated that “the clean energy sector in Northern Ireland, and renewables in particular, continue to be one of our highest priority areas for addressing climate change and delivering green economic recovery”.  Brexit should not impede this objective, but work will be needed to restore the mechanisms to ensure the most efficient use of the interconnectors that connect to the international energy markets.

This article has been produced for general information purposes and further advice should be sought from a professional advisor. For advice or information, please contact our  Energy & Renewables team at Cleaver Fulton Rankin. 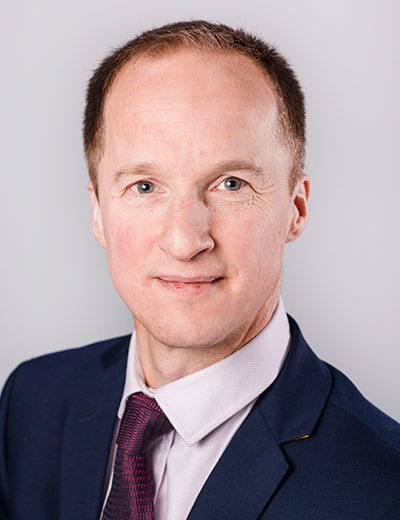