Paul is recognised as a leading lawyer in Corporate & Commercial, specialising in corporate, mergers & acquisitions, intellectual property, private equity and venture capital, with particular experience in the energy and renewables sector.

Paul was previously head of office in an international law firm. He studied Law at Queen’s University, Belfast, before going on to study a Master of Laws at Cambridge University.

He is ranked Band 1 in Chambers UK and Chambers Europe and is recognised in The Legal 500 Hall of Fame in Corporate & Commercial law. 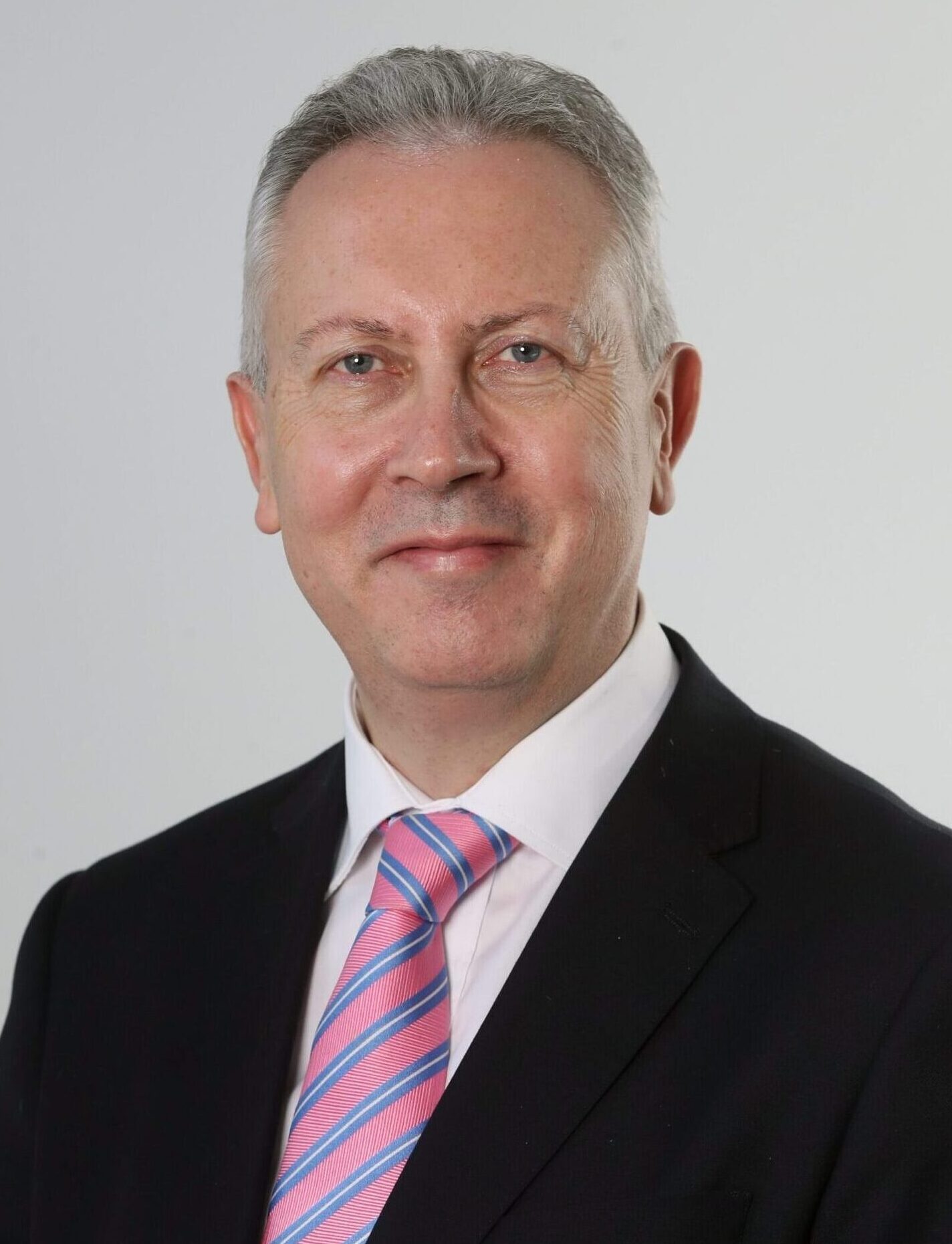