Brendan is an Associate Director qualified in Northern Ireland, England & Wales and the Republic of Ireland. Brendan was originally called to the Bar of Ireland having first studied Law at Queen’s University Belfast and subsequently completing the degree of Barrister-at-Law at the Honorable Society of King’s Inns.

Following a period of practice as a Barrister in Dublin, Brendan was subsequently admitted to the Roll of Solicitors in the Republic of Ireland, Northern Ireland and England & Wales respectively and has built up significant commercial practice experience in planning & environmental law in all three jurisdictions prior to joining Cleaver Fulton Rankin.

Brendan has particular expertise in advising on all types of renewable energy and commercial development projects and has a keen interest in the development of strategic infrastructure. Brendan is also a committee member of the Environmental & Planning Law Association for Northern Ireland (EPLANI). 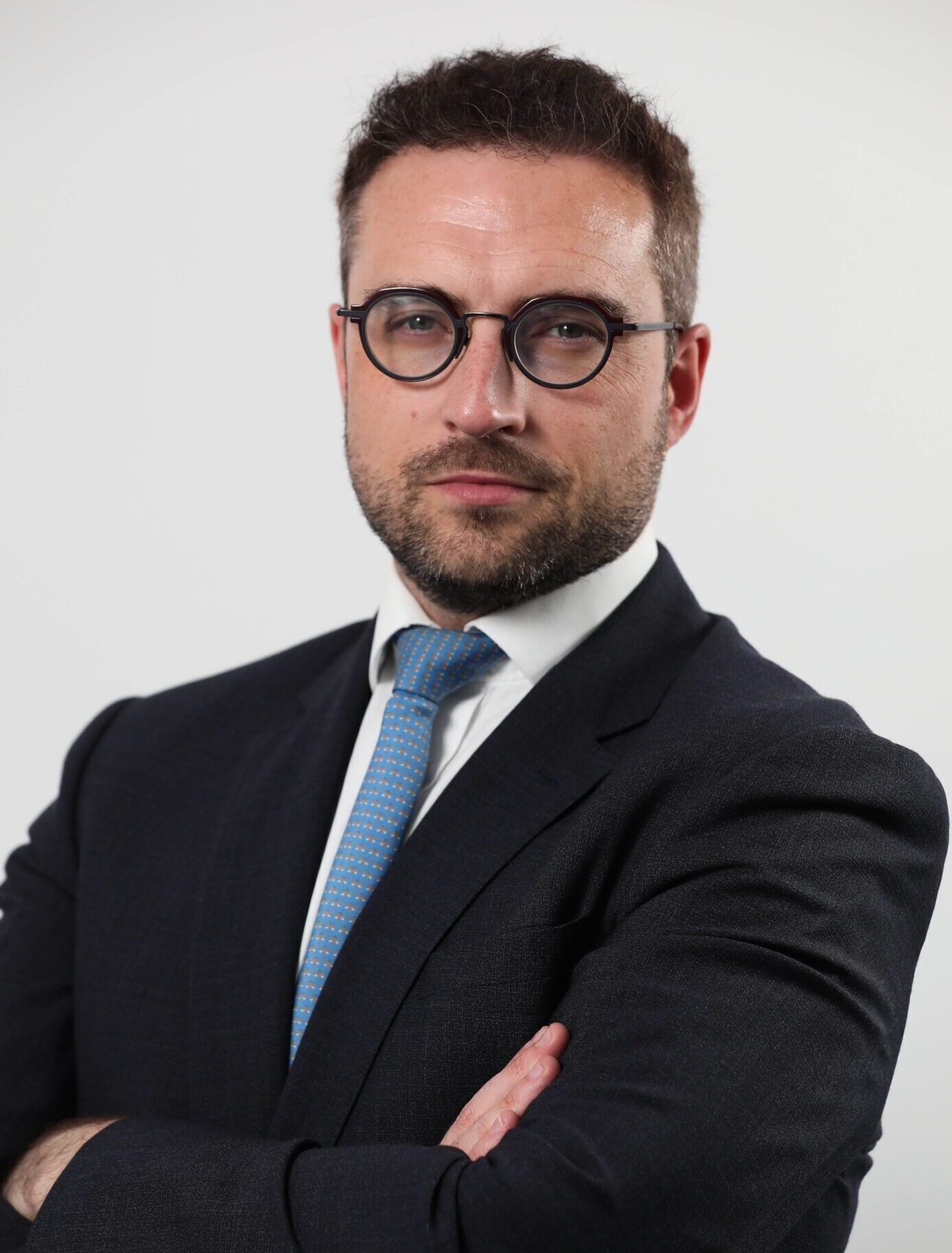 COVID-19: Greater clarity required on the way forward for planning permissions which are due to expire imminently