UK Eases Restrictions on Ukraine Visa Applications – but is it Enough?

UPDATE: On Thursday 10 March, the UK Government announced that Ukrainian Nationals who have passports or I.D. cards will be able to apply for UK visas online from Tuesday 15 March. They will then be able to provide their biometrics once they arrive in the UK. Please note that this will only to apply to those who are joining eligible family members in the UK. This will allow visa application centres in Ukraine and throughout the EU to focus upon processing Ukrainian Nationals who do not have the relevant identification documents. This is very positive news for those who are seeking safety with family in the UK.

The UK Government has faced widespread criticism due to its treatment of Ukrainian nationals fleeing their home country following the Russian invasion. Although the UK Government has permitted Ukrainian nationals to join certain family members who are currently residing in the UK, as detailed below, they are still required to obtain visas prior to entering the country. This is a contrast to countries within the EU which are allowing Ukrainians to cross the border and resolve their immigration status on arrival.

There has been further controversy as the UK Government has announced that it does not intend upon opening a temporary visa application centre in Calais, where thousands of Ukrainian nationals have fled with the hopes of entering the UK to join family members, but in Lille which is 70 miles away. The lack of a centre in Calais is currently forcing displaced families to travel to Paris or Brussels in order to give their biometrics to allow their visa applications to be processed and approved.

Ukrainian nationals are permitted to apply for a free visa to join certain family members in the UK who fall under the following three categories:

3)         Those who wish to or may have previously made arrangements to come to the UK to work.

“Family Member” for the purposes of the criteria above will include spouses, civil partners, unmarried partners who have co-habited for at least two years, parents of under 18s and adult relatives who the Ukrainian national cares for.

Temporary concessions have also been announced which will benefit Ukrainian nationals who are currently residing within the UK and who are unable to return to their home country. Once their immigration permission expires, they will be able to reapply whilst remaining within the UK to extend or switch their visa to another category.

Ukrainian nationals who had already intended upon coming to the UK to work following an arrangement with a UK employer, for example through the Skilled Worker visa route, may still proceed to apply for their visas in the normal way. However, as stated above, access to visa application centres has been made more difficult due to the conflict.

Should you have any queries in respect of family members travelling from Ukraine to the UK, visas for work or any other immigration law related issues, please do get in touch with the Business & Private Immigration Team at Cleaver Fulton Rankin who will be able to assist. 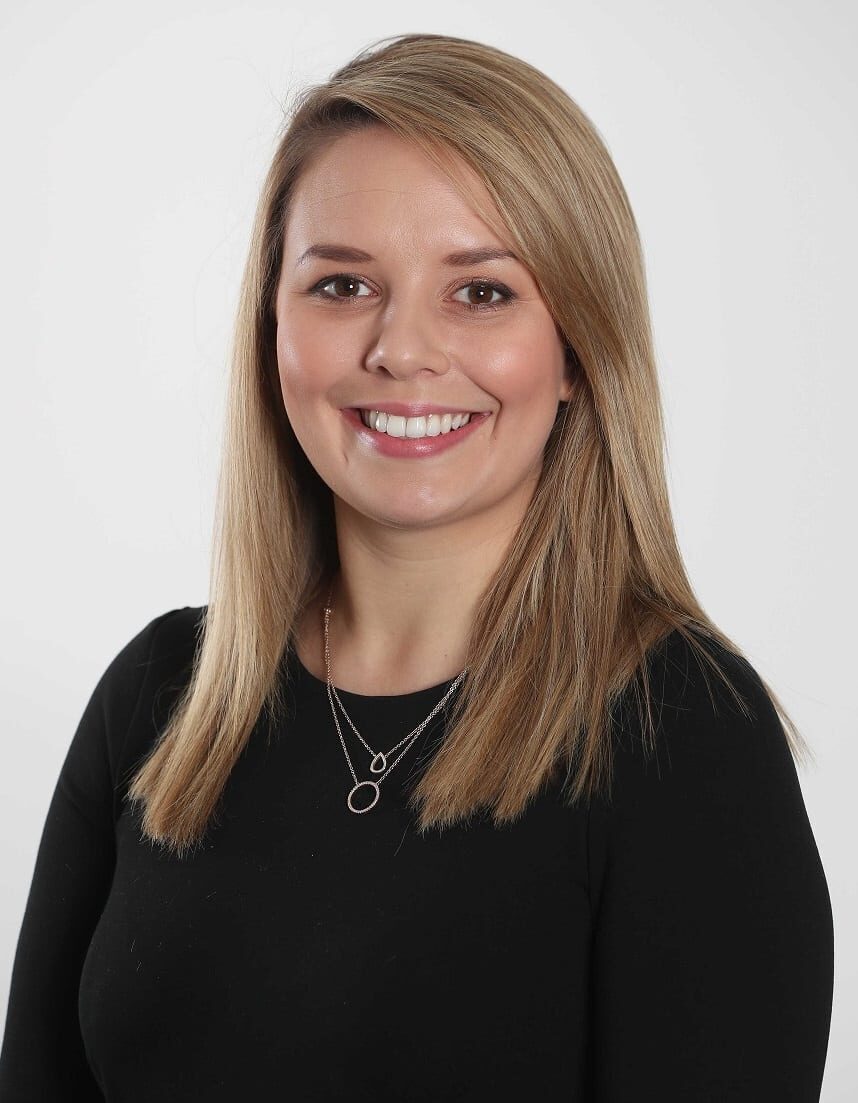