In Habberfield .v. Habberfield a proprietary estoppel claim was brought before the High Court in England. The daughter of the deceased issued a claim against her mother for ownership of the family farm. The farm was held as joint tenants between her mother and father and subsequently passed solely to her mother upon her father’s death. The farm was estimated to be worth approximately £2.5 million in total.

The daughter claimed that she had devoted her entire working life to the farm and that her father had assured her that she would take over the farm once he retired. The timing of this matter is interesting, following a dispute in 2013, the applicant left the farm and her father subsequently died in 2014.

The Court considered the essential elements of proprietary estoppel claim being that there needs to be a representation, a reliance on the representation and that the claimant must have acted to their detriment. It was found in this matter that the applicant was encouraged to commit to a career in dairy farming and various statements were made to her in this regard. Albeit, the Court noted that these representations and words were not always explicit. The fact that the claimant had worked on the farm for a 30 year period was sufficient to establish that there had been detriment on her part. Notably, the reality was that in the absence of the representations made by the Deceased, the claimant would have built a successful dairy farming business on her own.

The Judge did not simply compensate the claimant with the entirety of the farm. Instead, the claimant received compensation on what she was promised, subject to the relevant deductions, on the basis she was promised a viable diary farm. The Defendant was ordered to pay the applicant a cash sum in the region of £1,170,000.00.

Proprietary estoppel claims are frequently pursued in the High Court of Northern Ireland and the Cleaver Fulton Rankin team has acted in a number of high profile and high value cases for both Claimants and Defendants. This is a complex area of law and specialist advice in this practice area is essential.

This article has been produced for general information purposes and further advice should be sought from a professional advisor. Please contact our Dispute Resolution Team at Cleaver Fulton Rankin for further advice or information. 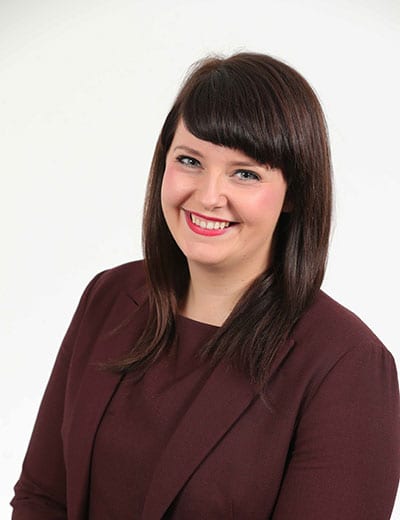