A highly significant judgement in the recent case of R v North Derbyshire Magistrates Courts and Others [2021] EWHC 3013 has highlighted that Insolvency Practitioners can be criminally liable for not notifying the appropriate government department about proposed collective redundancies.

The Administrators in this case were criminally prosecuted for failing to notify the Insolvency Service about collective redundancies carried out by a business client in 2015.

The Law in Northern Ireland Regarding HR1 Forms

Whilst this case was governed by English law, e there are similar legislative provisions in Northern Ireland for notifying the Department for the Economy via the Northern Ireland Statistics and Research Agency (NISRA).

If an employer is to dismiss 20 or more employees within a 90 day period, then the Northern Ireland Statistics and Research Agency must be notified.

The notification must be put  in writing before any redundancies have been made and at least 30 days before the first dismissal (if between 20-99 employees are affected) or 90 days before the first dismissal (if 100 or more employees are affected), pursuant to Article 221 of the Employment Rights (Northern Ireland) Order 1996. This second time period is shorter in England.

Notification is made through a HR1 Form sent to NISRA. Failure to do this is a breach of the legislation and a criminal offence under Article 222 of the Employment Rights (Northern Ireland) Order 1996. Such an offence is liable on summary conviction of a fine up to level 5 on the standard scale (up to £5000).

A copy of the notification must also be sent to the representatives of the employees being consulted.

Facts of the English Case

On 6 January 2015, USC filed a notice of intention to appoint administrators. From this date onwards, steps were taken to close down their warehouse, which would result in the dismissal of 84 employees.

On 13th January, USC went into administration and the following day, all employees were made redundant. On 30th January 2015, the Redundancy Payments Service (RPS) contacted the administrators to confirm whether a HR1 Form had been filed.

Mr Palmer, who was appointed as one of the Administrators of USC, had signed and dated the HR1 Form on 14th January 2015. However, the Form was only partly completed and was not received by the RPS until 4th February 2015.

In July 2015, the Secretary of State brought criminal prosecutions against Mr Palmer, as an Administrator, and Mr Forsey, as an officer, for failing to give the required notice. Importantly, the joint administrators had not completed the required HR1 Form.

The administrator attempted to argue that, under the English legislation, he could not be prosecuted as he was not an officer of the company, however, it was held that within the relevant statutory provision the definition of “similar officer” referred to a person who carries out the types of functions which are normally undertaken by the directors, managers and secretaries of the company.

“….any person who at the time of such commission was a director, general manager, secretary or other similar officer of that body or was purporting to act in any such capacity shall, subject to sub-section (3), be liable to be prosecuted as if he had personally committed that offence and shall, if on such prosecution it is proved to the satisfaction of the court that he consented to, or connived at, or did not exercise all such reasonable diligence as he ought in the circumstances to have exercised to prevent the offence, having regard to the nature of his functions in that capacity and to all the circumstances, be liable to the like conviction and punishment as if he had personally been guilty of that offence” [our emphasis].

This definition is applied to the Employment Rights (Northern Ireland) 1996 pursuant to Article 2 of that Order.

This case provides a clear case law authority that the above definition of an officer will apply to Administrators in relevant circumstances and they can indeed be exposed to criminal prosecution if they fail to complete administrative duties that are required by law, such as completing a HR1 Form in full and on time.

There are other duties Employers must follow in collective redundancy situations beyond the duty to notify NISRA. These include duties around consultation with employee representatives. For more information on the employment law surrounding redundancies please contact our Employment Team for advice. 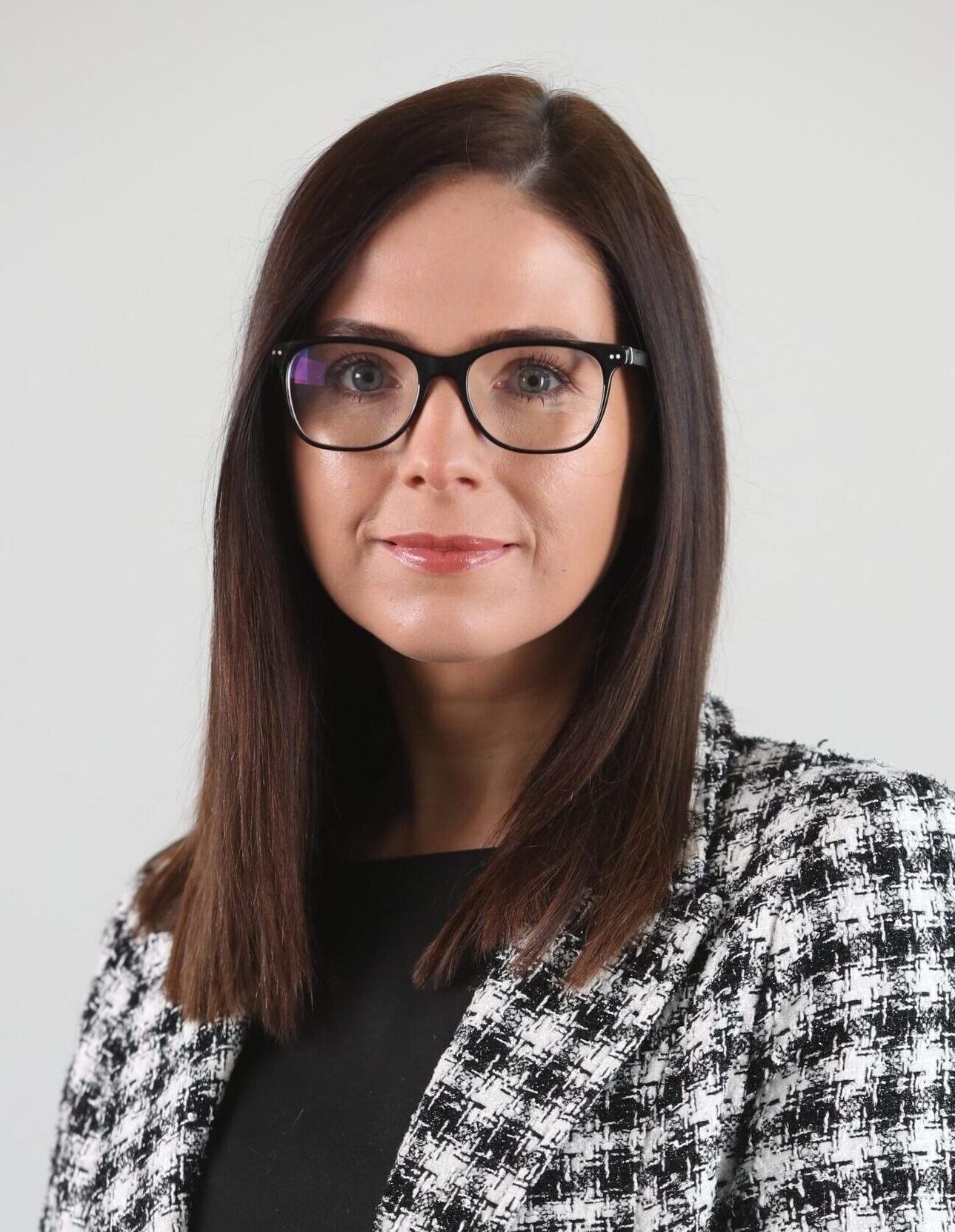 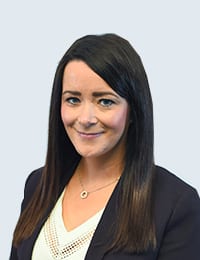