Know your Limitations: Use It or Lose It!

The Bankruptcy Court recently delivered a judgement following an application to extend the 3 year statutory period which permits a Trustee in Bankruptcy to realise a bankrupt’s home for the benefit of the estate.  An application was made by a Trustee in Bankruptcy (“the Trustee”) to substitute the statutory 3 year period with a period of 4 years under article 256A(6) of the Insolvency (Northern Ireland) Order 1989. The Trustee had agreed the subject property for sale and needed more time to complete the sale.

As the 3 year period had expired prior to hearing of the application to extend it, the court determined that two core issues arose:

The issue of jurisdiction is normally a straightforward matter however in this case the Court needed to determine if an order can be made if the third anniversary of the date of bankruptcy occurs between the date on which the application was issued and the date on which the court is due to hear and decide it.

In support of the application, the Applicant’s Solicitor submitted that he believed that time would stop running when the application was lodged as article 256A(6) “specifically allows for certain applications to be issued that stop time running”.  The Court considered that the specific point in time is the third anniversary of the date of bankruptcy whereupon the bankrupt’s interest in his home re-vests in him automatically by operation of statute. The Court found that a pending application under article 256A(6) is not one of the exceptions to stop the statutory re-vesting on the third anniversary of the date of bankruptcy. For time to stop running under an article 256A(6) application, it must be issued, heard and an order made before the expiry date.

As such, the Court found that there was no merit in the Trustee’s case.  As an order was not made under Article 256A(6) before the third anniversary of the date of bankruptcy, the Court did not have jurisdiction to grant the relief sought as the “bankrupt’s interest in the property re-vested in him and ceased to form part of the bankrupt’s estate on 10 November 2020 by operation of statute”.

The Court said that the application could have been heard urgently if the Court had been made aware of the approaching expiry date.  The court accepted that this did not happen because it was believed that the filing of the application was sufficient to protect the bankruptcy estate but it described this approach as “misconceived”.

This case highlights the importance of ensuring that if a trustee intends to realise a bankrupt’s interest in their home or to extend the statutory time period, any application to do so is made well in advance of the statutory 3 year limitation date.  If you do not use it, you could well lose it.

This article has been produced for general information purposes and further advice should be sought from a professional advisor. Please contact our Insolvency & Business Restructuring team at Cleaver Fulton Rankin, Belfast, for further advice or information. 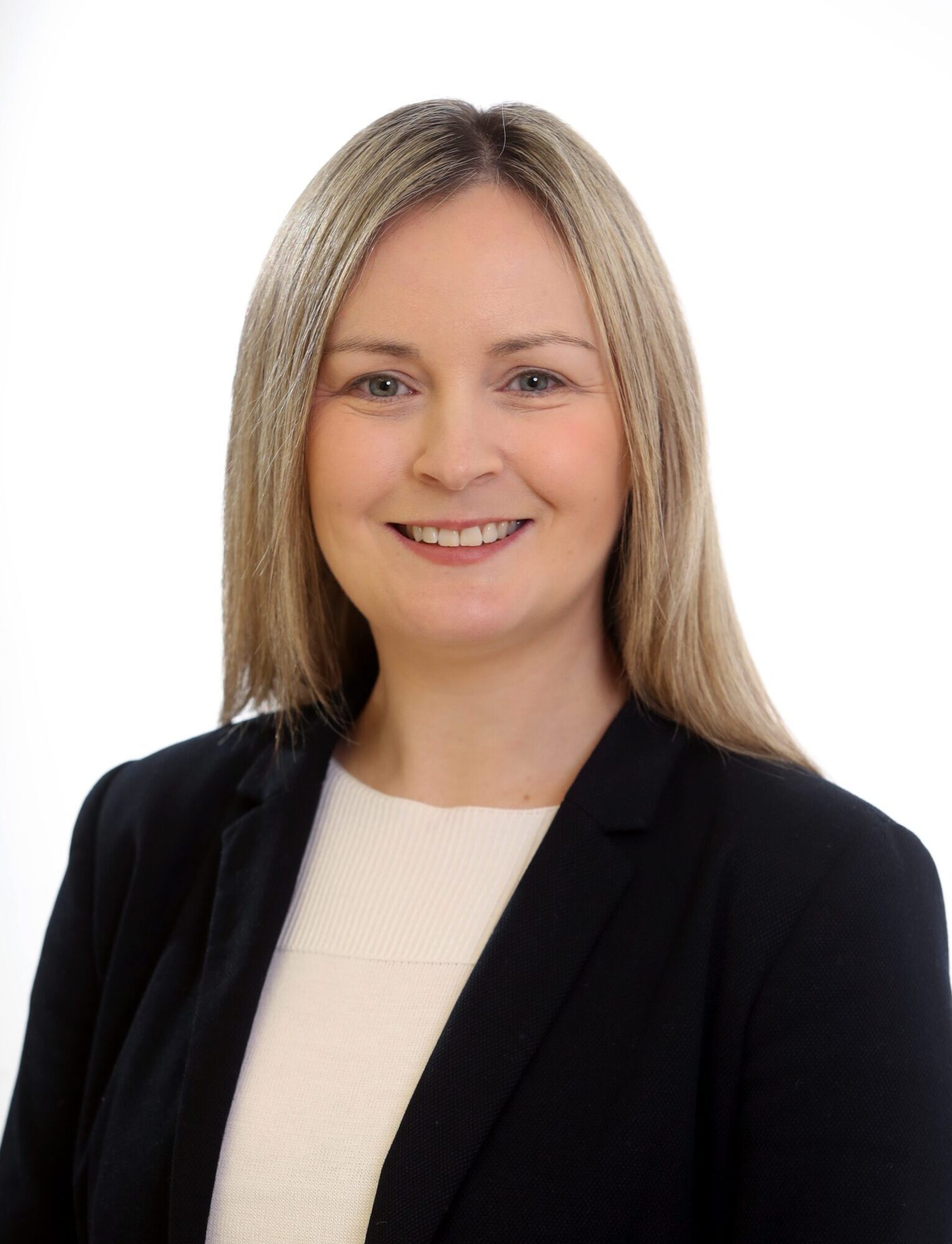