Michael Graham of Cleaver Fulton Rankin discusses the importance of making a will against the backdrop of likely tax changes on the way.

I hope that by now many of you will be aware that I like to take the opportunity afforded by the New Year to talk about the importance of wills, and to suggest that the gloomy month of January can be made more exciting if we all take the time to think about the estate planning that we have in place and the need to review and amend it where appropriate. By ‘estate planning’ I mean not just wills but the wider issues around how best to ensure that your assets end up in the hands of your chosen beneficiaries and not, for example, eroded by things like tax and nursing care fees.

The political situation locally and nationally remains uncertain and at the time of writing we still have no Assembly at Stormont, nor any clear idea of what economic future Brexit will bring. However, what doesn’t hit the headlines quite as much as Brexit is the fact that last year the Chancellor instructed the Office of Tax Simplification (OTS) to conduct a review into Inheritance Tax, with the stated aim of reducing the complexity of the system. The OTS has carried out a nationwide survey into the key issues and is producing a two-part report – the first part of which was published in November 2018, with the second part due to be published later in 2019. Perhaps I have just become too cynical for words but, whilst I would of course welcome any changes which make Inheritance Tax easier for the public (and practitioners) to understand, I suspect very strongly that the eventual outcome will also involve the removal or restriction of some of the currently available exemptions and reliefs. (I predicted further changes to Inheritance Tax back in my column in January 2017 as it happens so I do hope you have all been paying attention to my various opinions in the Tatler, albeit that my usual disclaimer will apply!).

In light of the changes which are likely to come, I would suggest that it would be advisable to take a little time to review your will, or indeed to make one for the first time if you have not yet done so. I regard a will as perhaps the most important building block of any succession plan and without suitable arrangements in place you cannot be sure that your family or other chosen beneficiaries will be properly provided for. It is also important to try to ‘future proof’ one’s will as much as possible as even the simple passage of time can render certain arrangements obsolete. Inheritance Tax changes are only part of this – for example, legacies left in today’s money can be reduced over time to almost nothing given the effects of inflation. Finally, it is important to try and protect assets as much as possible from the risk of care fees, and a well-drafted will can often go a long way to doing just that.

I appreciate that thinking about wills and estate planning is not always top of everyone’s list but I do believe that anyone thinking about making a meaningful New Year’s resolution would do well to start here. Because of the frequency with which law (and especially tax law) can change in this area, it is a good idea to meet with your professional advisers every few years just to see if there are any changes which need to be made to your wills or any other aspect of your estate planning. Equally, if you experience a significant change in your personal circumstances, such as the death of an intended beneficiary, those issues should act as a trigger in themselves.

At Cleaver Fulton Rankin we have significant experience and expertise in advising on all aspects of estate planning. If you would like more information please contact me or a member of my team.

An article of this kind can never provide a complete guide to the law in these areas which may be subject to change from time to time. The opinions and suggestions made within this article should not be interpreted as specific advice in relation to any particular individual or individuals. Neither Michael Graham nor Cleaver Fulton Rankin accept responsibility for any loss occasioned by someone acting or refraining to act on the basis of the opinions and suggestions contained in this article.

Michael Graham is Head of the Private Client team at Cleaver Fulton Rankin and a founding member of the Northern Ireland Branch of the Society of Trust & Estate Practitioners. He is also a full member of Solicitors for the Elderly. 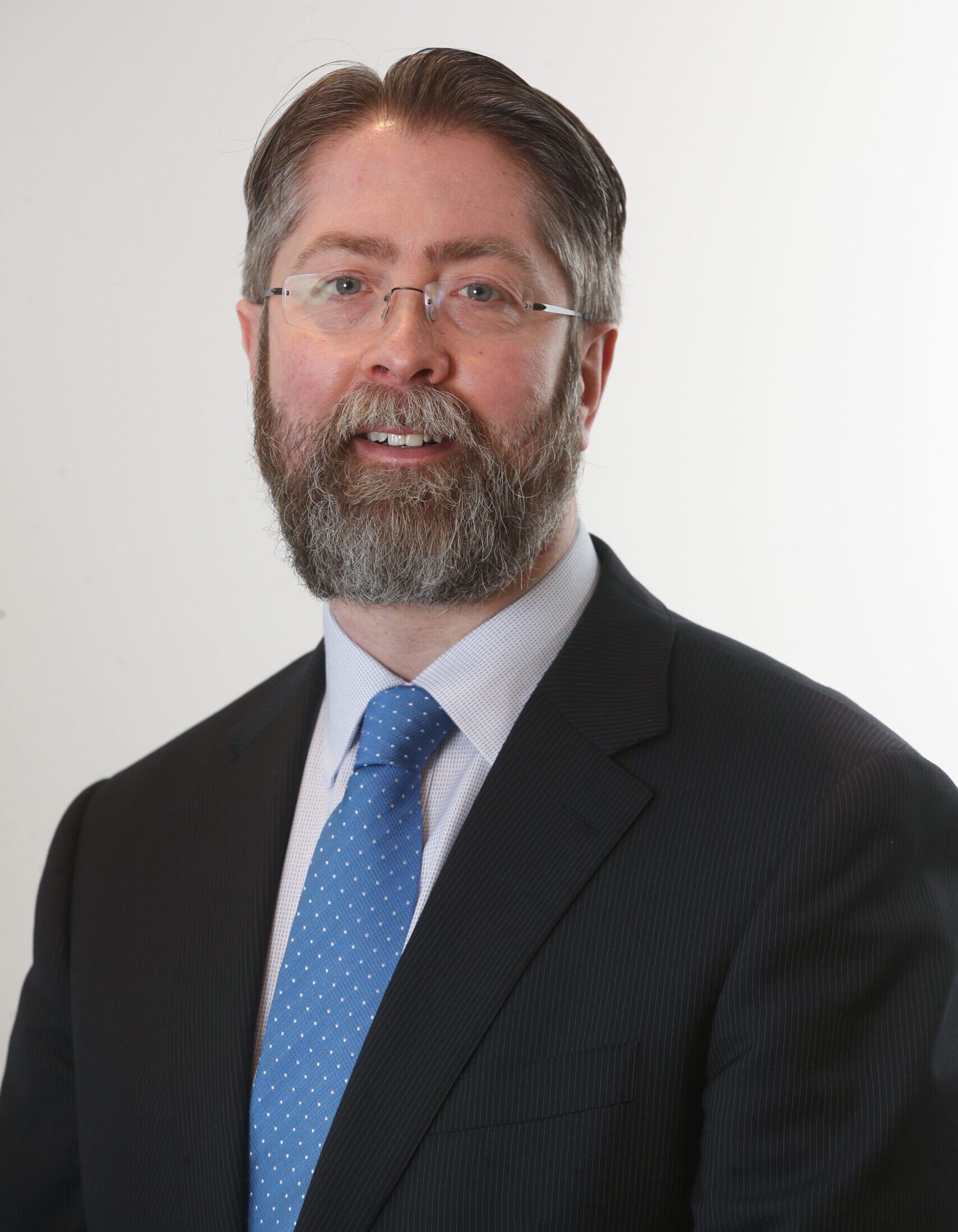