He Shoots; He Scores: Back of the Net for Mike Ashley in the Latest Fixture of Multi-Million Pound Dispute with Rangers FC

< Back to eDiscovery Insights

Tucked in at the end of last year, the Commercial Court in London heard the latest instalment of a long running fraud and breach of contract claim brought by SDI Retail Services Limited (“SDI”) (part of Mike Ashley’s behemoth Sport Direct empire) against Rangers Football Club.

This hearing came about because, during the review of disclosure in the main litigation, when SDI’s lawyers reviewed the papers, they realised there was a very small number documents (“the Castore Documents”) they felt were crucial to their case.

SDI brought an application for disclosure of the Castore Documents under the Business and Property Courts Disclosure Pilot Scheme (“the Disclosure Pilot”). The Disclosure Pilot was launched on 1 January 2019 and, following clarification and modification, has been extended to run until 31 December 2022. It means the parties should seek to identify and agree the Issues for Disclosure, defined as the “key issues in dispute, which the parties consider will need to be determined by the court with some reference to contemporaneous documents in order for there to be a fair resolution of the proceedings.”

The Parties and the Dispute

In summary, Rangers had granted SDI various rights to operate and manage branded products and replica kits. SDI had a “matching right” which meant that they could match any offers made to Rangers subsequently by third parties. A previous hearing found that Rangers had breached this obligation on three occasions in their granting of rights to Elite/Hummel and Castore.

The Castore Documents consisted of one agreement and five quarterly statements for each of the three offered rights, with any information or documents accompanying them. They were known to exist and could be disclosed at minimal expense.

SDI sought the disclosure of the Castore Documents to use as a starting point in the quantification of their losses (loss of profit, goodwill and sponsorship) and they felt that their revenues would have been at least as great if not greater as SDI had access to the well-established and expansive Sports Direct retail expertise and infrastructure. SDI submitted that “the sales revenues are the primary source of actual data from which the level of SDI’s counterfactual sales… …can be analysed.”

Lawyers for SDI submitted that, while the documents were not within the scope of the existing Order for Disclosure, these were known adverse documents and, as such, were disclosable in any event. It was Rangers’ case that the Castore Documents were:

– not relevant to the issues pleaded in the case,

– would add cost to the experts’ stage of the main litigation,

– were outside the date range submitted in the Disclosure Review Document,

– were not comparable as Castore had broader rights than SDI; and,

– not adverse documents because they were not relevant documents.

The Application for Disclosure

SDI submitted that the Castore documents were “known adverse documents” and that their disclosure was reasonable and proportionate having regard to the overriding objective. The court did not have to be confined to the Models contained within the Disclosure Pilot Scheme but had the jurisdiction to order the disclosure of a specific document or narrow class of documents. This is a sensible approach as noted in this judgment. During the course of an action, a party may begin to appreciate that there are new factual issues or that further documents are required which have a bearing on the already known factual issues and the existing order for disclosure is no longer sufficient for the just disposal of the proceedings.

It was decided that Castore Documents did not fall strictly within the scope of the Issues for Disclosure previously agreed by the parties, however, the Court concluded that the agreement and a number of the quarterly reports (but not all) were relevant and fell within a narrow compass but declined to decide whether the Castore Documents amounted to known adverse documents. The Court granted an order for specific disclosure (within para 18.1 of CPR PD 51U).

This case is a good example of the Disclosure Pilot Scheme in action but also a reminder the importance of discovery in the formulation and progression of a case. This is an example of where expert review of disclosure has led lawyers on an unexpected and unanticipated train of enquiry which has made them revisit and amend their analysis of their client’s case.

What is sometimes pejoratively referred to as “document review” is, in fact, review of potential evidence and is the basis of proving their client’s case. Where this is done by specialist lawyers, particularly where enabled and enhanced by the use of legal technology, it results in cost savings for the client and increased clarity for the client about the strength of their case.

We look forward to the next fixture.

This article has been produced for general information purposes, and further advice should be sought from a professional advisor. For advice or information, please contact the Legal Technology team at Cleaver Fulton Rankin. 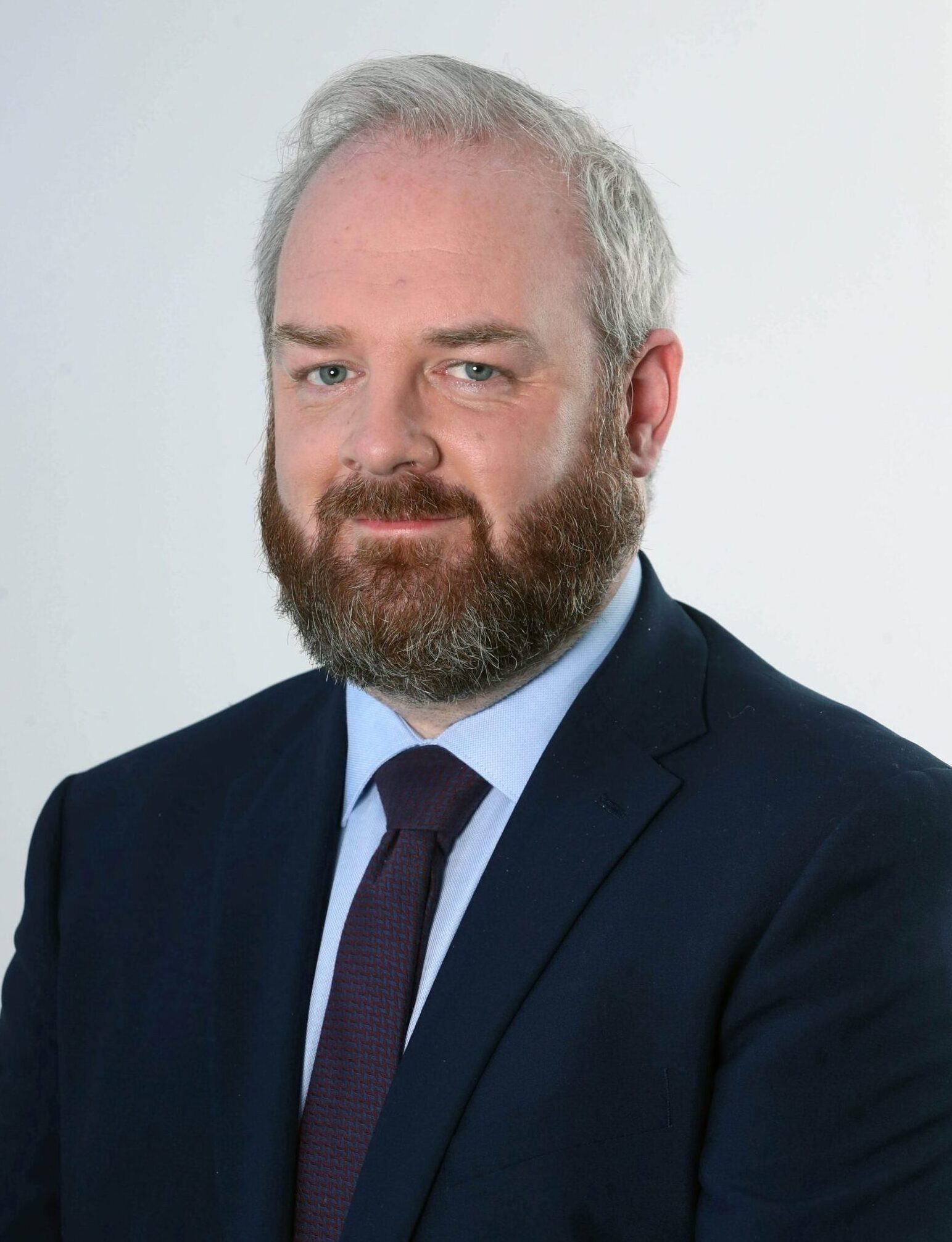 For any eDiscovery queries call us on the Belfast number below or send us a message and one of our team will be in touch.