Fixed Charge Receivers Beware – the Bank’s Demand Must be Valid for a Valid Appointment!

A recent High Court summary judgment application in the case of Philip Boyd and James William Trimble and John Patrick Cassidy and Stephen McKenna [2022] NICh 7 awarded in favour of a Plaintiff has confirmed the Court’s approach in considering the protections afforded by the Conveyancing and Law of Property Act 1881 to a purchaser buying from a mortgagee or a fixed charge receiver (FCR) and the impact of a Bank failing to issue a valid demand prior to the appointment of a FCR.

Background of the Case

The property at the centre of the dispute (“the lands”) is comprised of 30 acres, situated in Clogher, County Tyrone.

The first Defendant was registered as owner of the lands in 2000, depositing the land certificate with Northern Bank in 2001 as security for monies advanced to him by the bank.

He entered into a mortgage with Northern Bank in 2017, but fell into arrears. The bank appointed a fixed charge receiver to sell the lands in 2018.

The Plaintiffs purchased the land from the FCR in 2019, causing the first Defendant to enter a caveat with Land Registry, preventing the Plaintiffs from registering as the land’s owners. The Plaintiffs’ solicitor issued a Letter of Claim and subsequently a writ, then applied for summary judgment consented to by the second Defendant.

The Conveyancing and Law of Property Act 1881

Therefore, if the plaintiffs can avail of the statutory protection provided by section 21(2) of the Act, the conveyance of the lands to them is unimpeachable, regardless of any invalidity in respect of the appointment of the FCR.

As the only demand for payment was made by the bank in March 2013, pre-dating the mortgage, Justice McBride found there was no evidence of a valid demand being made under the mortgage deed, meaning that the bank’s “appointment of a fixed charge receiver was irregular and invalid”.

Nonetheless, the plaintiffs submitted that they are protected as bona fide purchasers without notice under section 21(2) of the 1881 Act.

McBride J was satisfied that the FCR was appointed in professed exercise of contractual powers of sale conferred by the mortgage and the 1881 Act, and that the Plaintiffs did not know of the irregularity of the FCR’s appointment and power to sell the land.

It was noted that the protections of the Act do not extend to purchasers who turn a “blind eye” or have actual knowledge of an irregularity, as they would be using the Act as an instrument of fraud.

McBride J decided that it was not obvious on the face of the deed that the FCR was irregularly appointed, and that it would only have become known through further inquiries which purchasers are under no obligation to make. Such a purchaser is only obliged to satisfy himself that the power of sale has arisen. As the court was satisfied that the Plaintiffs did not have actual or constructive knowledge of any defect, the court found that their title is unimpeachable.

Although the court gave a strong indication that it believes the FCR was invalidly appointed, the first Defendant’s only remedy is in damages against the bank. This case highlights the protections offered to bona fide purchasers under the 1881 Act and provides clarity on the extent of a purchaser’s duty to inquire when purchasing from a mortgagee or FCR. It also offers clear guidance for potential plaintiffs when considering their prospects of success when faced with the challenge of an invalidly appointed FCR after the completion of a conveyance.

This article has been produced for general information purposes and further advice should be sought from a professional advisor. Please contact our Dispute Resolution team at Cleaver Fulton Rankin for further advice or information. 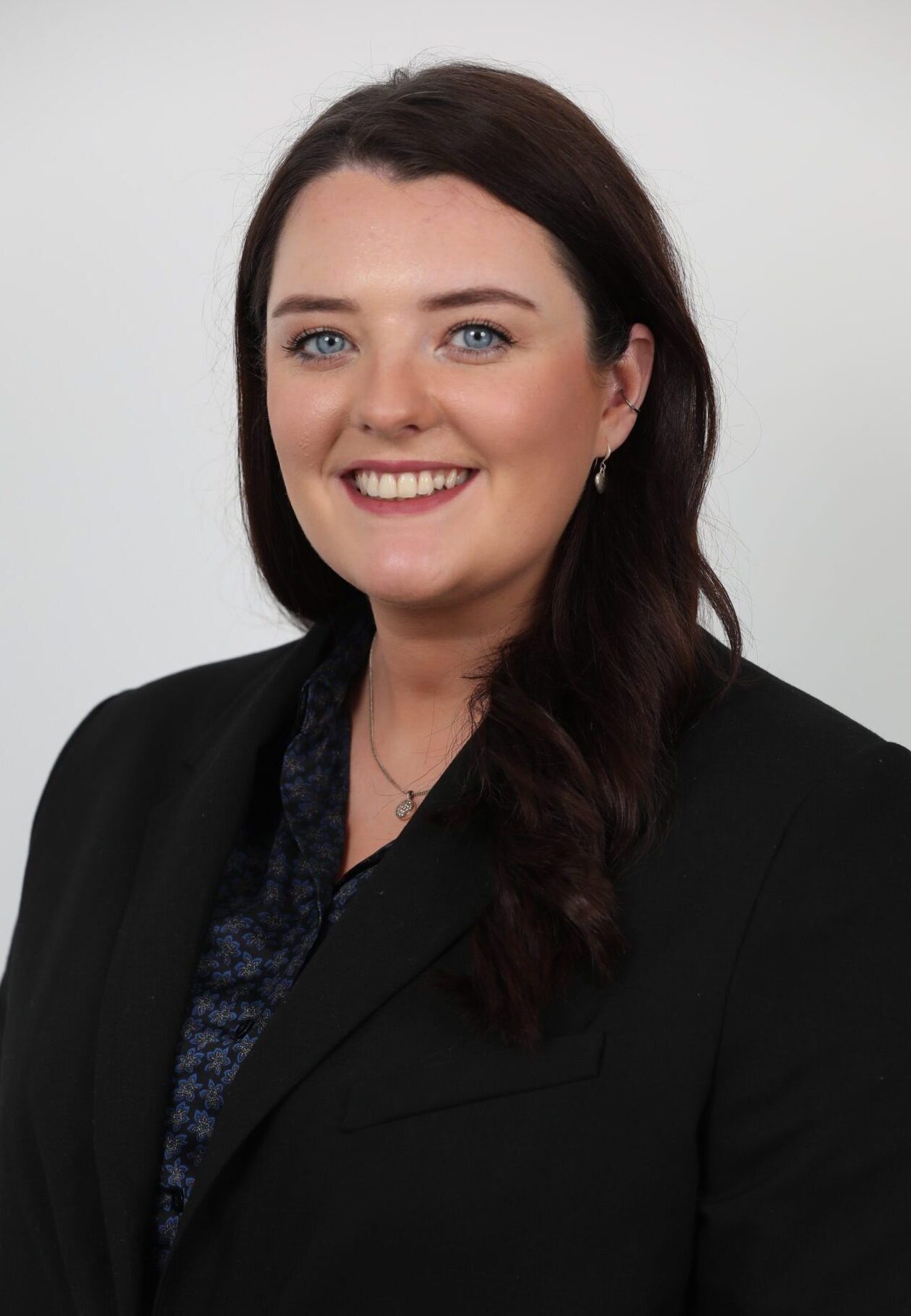