Due to the impact the Covid-19 pandemic had on the markets and the rapid depletion vital protective supplies, the Government introduced a new approach to the procurement of personal protective equipment (“PPE”) to supply the NHS and other care providers amid a global shortage.

The Defendant in the above case (the Secretary of State for Health and Social Care) utilised Regulation 32 (2) (c) of the Public Contract Regulations 2015, which allows a public authority to award public contracts by a negotiated procedure without prior publication for reasons of “extreme urgency brought about by events unforeseeable by the contracting authority, the time limits for the open or restricted procedures or competitive procedures with negotiation cannot be complied with […].”

To achieve the urgent procurement of the necessary items, the government’s High Priority Lane (“the VIP lane”) was set up in late March 2020 to manage the large number of referrals that were being made outside the usual method by senior officials. The VIP lane was specifically set up to deal with referrals from Ministers, MPs and/or other senior officials.

The lead claimant in this action, the Goodlaw Project, is a non-profit organisation with a stated aim to “achieve change through the law” and joined with a grassroots advocacy group of doctors known as EveryDoctor to challenge the award of several contracts which were referred to the VIP lane.

The Claimants identified and challenged nine contracts awarded through this route to Crisp Websites Limited (which trades as PestFix), Clandeboye Agencies Limited and Ayanda Capital Limited and brought a judicial review action seeking declarations that the Defendant acted unlawfully in the award of these contracts on the grounds of:

The High Court of Justice of England and Wales has ruled that the Government’s operation of a fast-track VIP lane (“the VIP lane”) for awarding PPE contracts was unlawful.

The Claimant was successful on this ground and it was determined that the operation of the VIP lane was in breach of the PCR obligation of equal treatment. Specifically, the court determined that in relation to the award of the PestFix and Ayanda contracts, it was unlawful of the Defendant to confer preferential treatment on these suppliers simply on the basis of their allocation to the VIP lane.

The High Court noted that the allocation to the VIP lane was flawed and that “there is evidence that opportunities were treated as high priority even where there were no objectively justifiable grounds for expediting the offer.”

The High Court ruled that the claimant failed on this ground.

The Defendant did not have an obligation to go further than providing reasons for the decisions that it made.

The High Court identified that the applicable test for this ground is that “sufficient reasons must be given for the decisions to allow a realistic prospect of a challenge” and the High Court determined that the Defendant discharged this obligation prior to the issue of proceedings.

The High Court further opined that the Defendant was not required to undertake a detailed analysis of all evidence before it, given the size of such an exercise in this procurement.

The Claimant further failed on this ground.

The High Court determined that the Defendant:

This action highlights that whilst procurement rules may be relaxed to allow contracts to be awarded without direct competition, such a negotiated procedure must still comply with the obligations of equal treatment and transparency. To stray from these principles would be unlawful, even where Regulation 32 (c) is engaged.

As such, the operation of the VIP lane for the award of the aforementioned contracts was a breach of these principles.

Nevertheless, it remains to be seen whether either party shall appeal the ruling.

Jolyon Maugham QC, the Executive Director of the Goodlaw Project, recently confirmed on Twitter that the Claimant “is not done with this. We think we should have got even more from this judgment and are considering our options.”

This article has been produced for general information purposes and further advice should be sought from a professional advisor. Please contact our Procurement team at Cleaver Fulton Rankin for further advice or information. 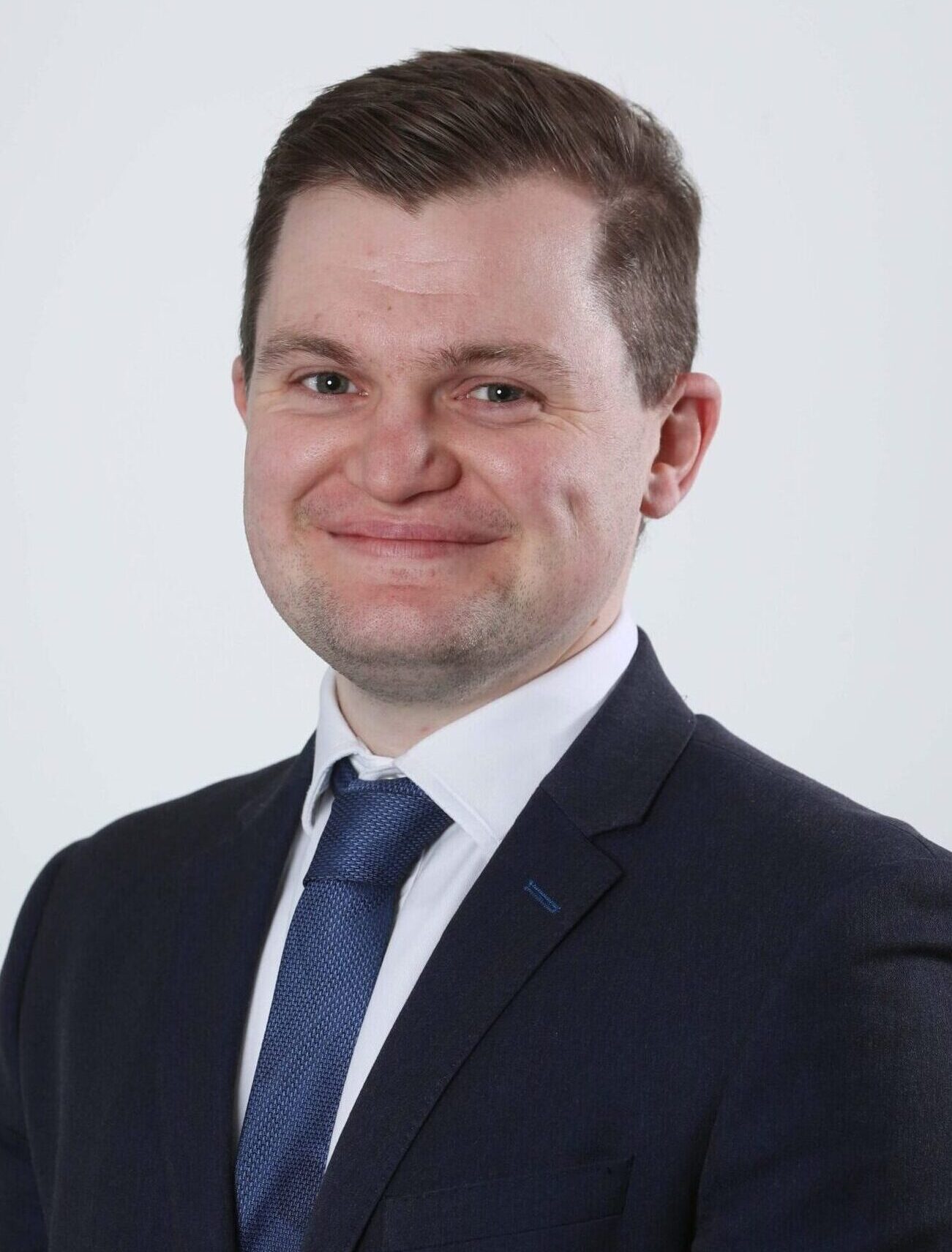