As Government support measures come to an end, the Government seeks to address the significant problem it foresees across all sectors when commercial landlords seek to exercise their existing contractual rights, which they have been largely restricted from exercising since March 2020.

In tandem with announcing the extension of the ban on forfeiture to March 2022, the UK Government announced it would introduce legislation setting out a process to ring fence rent arrears accrued as a result of forced closures during the various lockdowns. The measures will include binding arbitration procedure if agreement cannot be reached on the amount of rent to be waived or deferred. There is a strong expectation of engagement and encouragement to reach a negotiated settlement, with the mandatory arbitration taking place as a last resort.

The Government has encouraged engagement throughout the Pandemic between landlords and tenants and introduced the Code of Conduct for Landlords and Tenants for Commercial Rents (“Code”). However, subsequent case law did find that the Code was voluntary and that rents remained due.

This move therefore came as a surprise to many landlords and is a clear indication that the government expects landlords to share the “pain” with businesses who have suffered due to closures. There are serious questions relating to how the Government will devise a scheme which covers the myriad of issues likely to arise across all industries and to deal with the significant complexities of assessing an amount that should be ring fenced under the proposed legislation.

One can only imagine that such an assessment could only fairly assess the impact of forced closures by taking account of the relative periods of forced closure, how much cash was generated during the relevant periods and what each business could afford to pay. This would necessitate a particularly costly task in carrying out an analysis to ascertain a company’s cash position and businesses may be reluctant for such in depth financial information to be shared.

Recent case law established that tenants cannot seek to avoid payment of debts that they are already disputing in Court proceedings by relying on the proposed arbitration scheme and we may well see an increase in rent claims as landlords seek to take advantage of the helpful recent Court decisions, before the new regime is due to come into place in March.

There remains great uncertainty with regards how the proposed legislation will play out and the assumption is that Northern Ireland will follow suit as it has done to date in the legal response to the Covid pandemic. We, like Landlords, will be keeping a keen eye on developments.

This article has been produced for general information purposes, and further advice should be sought from a professional advisor. For advice or information, please contact the Dispute Resolution team at Cleaver Fulton Rankin. 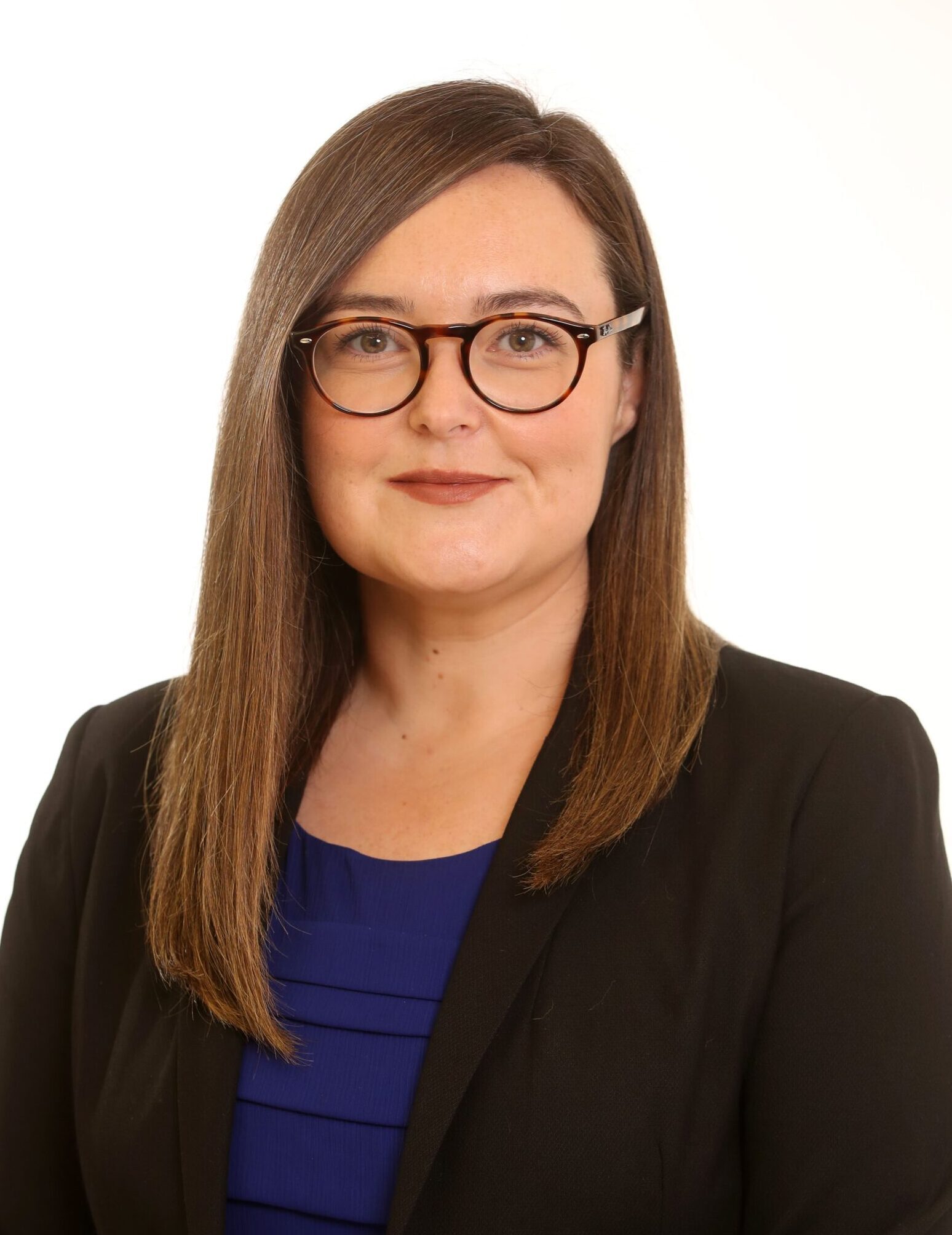