BESS and the Impact on the NI Energy Sector

A recent Judicial Review decision has had significant impact for energy clients, finding that Battery Energy Storage Systems (BESS) are not considered “Electricity Generating Stations” for the purposes of development. This determination has substantial implications for the consideration of planning applications in relation to BESS, and the implementation of planning policy, procedure and PAC decisions in the wider remit.

A BESS, in simple terms, is a facility which stores excess wind and solar energy until such times as supply is required by the grid. Such BESS facilities play a crucial part in renewable energy projects and contribute towards meeting renewable energy targets, however their definition provided the source of recent challenge to the Department for Infrastructure (the Department).

Looking firstly at the legislation, Section 25 of the Planning Act (NI) 2011 provides that development belongs to one of the two following categories:

Major development requires the applicant to consult with the Department, who will determine if the proposed development is one of regional significance, and to carry out pre-application community consultation. The Planning (Development Management) Regulations (NI) 2015 sets out 9 classes of development within the category of ‘Major Development’. The second of these is ‘Energy Infrastructure’, with the first subclass being ‘Electricity Generating Stations’. The ninth class is ‘All Other Development’ with a threshold which is based on space and size capacity of the site.

Interestingly, this case arose from a controversial decision of the Department to publish a Chief Planner’s Update (CPU7) which, amongst other things, provided planning guidance and advice to chief planners in relation to BESS development.

In 2018, the Planning Appeals Commission (PAC) determined that BESS were not to be considered an electricity generating facility within the meaning of the legislation, but a facility for storing electricity previously generated. This meant that for planning applications, the facility should be treated as local development, as opposed to major development, which would trigger pre-application consultation requirements and the involvement of the Department.

It is the Department’s deviation from this determination, and decision to issue guidance to that effect, which formed the basis of this challenge. CPU7 issued in December 2020 and stated that the Department did consider BESS to fall within the definition of an “Electricity Generating Station”. It was acknowledged that this was a departure from a previous PAC decision but deemed there was a legitimate public interest in taking this approach. The Department’s position was that there was uncertainty about the correct interpretation of the Regulations and clarity was required.

In its finding, the Court established that no such uncertainty existed, and prior to July 2020, all applications had been treated as ‘local development’. The Court went on to compare the approach adopted in Northern Ireland with other jurisdictions in arriving at this position.

In England & Wales, in order to determine a statutory definition, a consultation took place with the interested parties, over a four year period through a range of consultation and response papers. Proposals were published and modified in light of the responses received and legislative amendments introduced to best reflect the planning needs and outcomes. This starkly contrasted the position in Northern Ireland where an ‘update’ was issued without the views of the industry, consumers or interest groups. There was no proposal to amend the legislation, which would have clearly defined how such facilities should be treated within the Regulations.

The Court also sought to look specifically at the procedure in ROI with regard to the Integrated Single Electricity Market (I-SEM). In the relevant regulations, Class 3(a) of Part 2 of Schedule 5 of the Planning and Development Regulations 2001 there is no reference to energy storage or batteries. In two subsequent decisions of An Bord Pleanála, it was confirmed that BESS facilities did not fall within Schedule 5, and were not considered a ‘generating station’. As such, there was no need for an Environmental Impact Assessment screening. In solar energy, the Irish court confirmed that no EIA screening was required as there was no production of heat and steam as well as electricity, and it is likely that BESS would be considered similarly. The Court herein commented that despite the operation of the I-SEM the chief planner chose not to familiarise himself with the treatment of BESS facilities in the Republic of Ireland.

In reaching its decision, the Court examined the ordinary definition of the terms set out in the 2015 Regulations, namely, if BESS development fell “wholly within” class 2 of the Schedule as “Energy Infrastructure”. It was concluded it did not, given that the storage facility carries out more than one task, and may not be called upon to generate electricity for some time. For this reason it could not be said to fall “wholly within” a single class of development and therefore falls within “All Other Development” of class 9, and is subject to the thresholds contained therein. The Court found that a BESS is not considered an “Electricity Generating Station”.

This decision is of crucial importance for the energy sector, as it removes all ambiguity in relation to BESS and clarifies how BESS development is to be considered in the future. 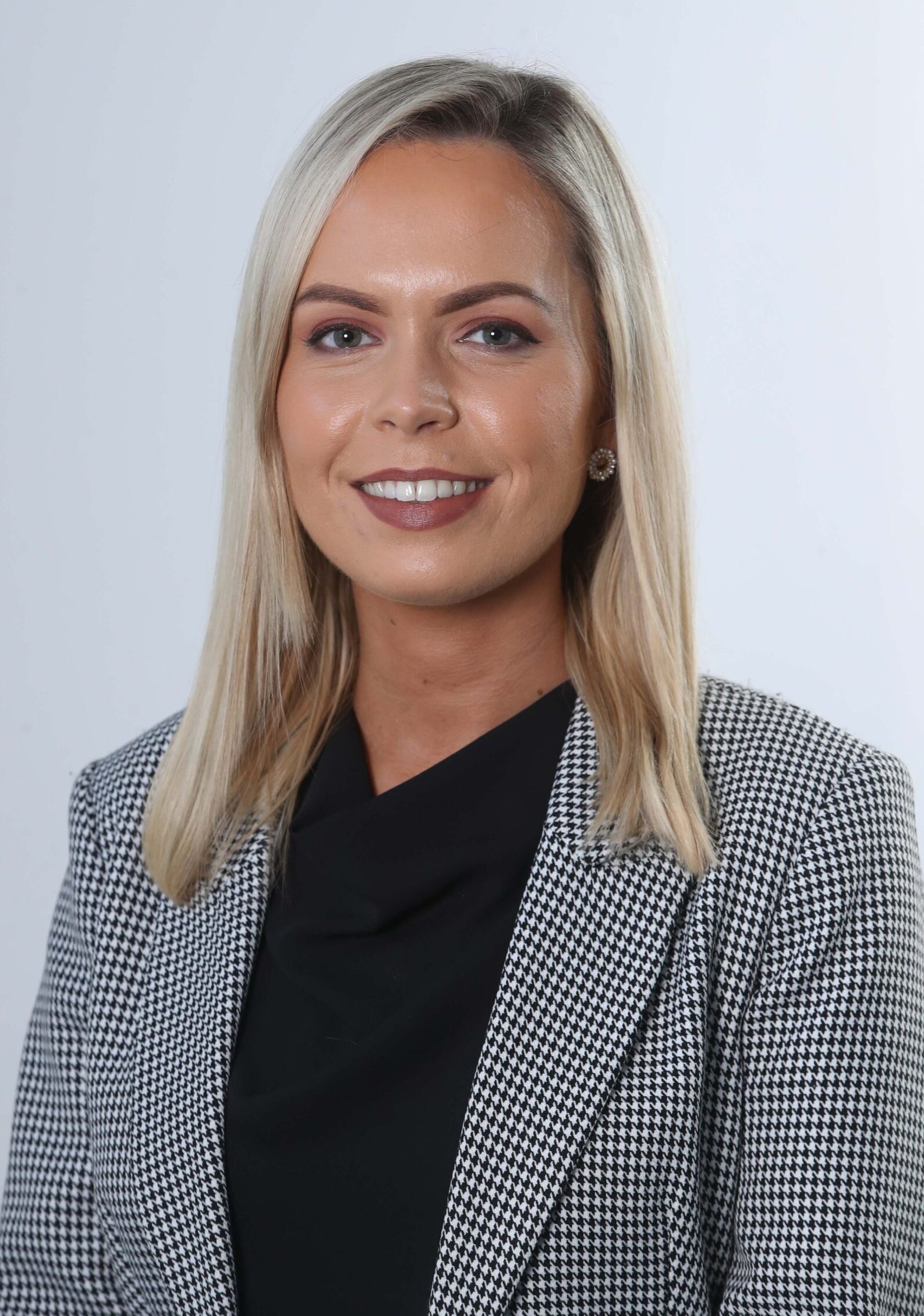 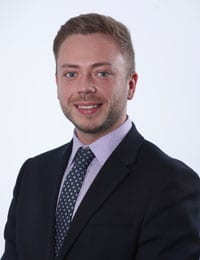